World Handicap System to Roll Out in 2020 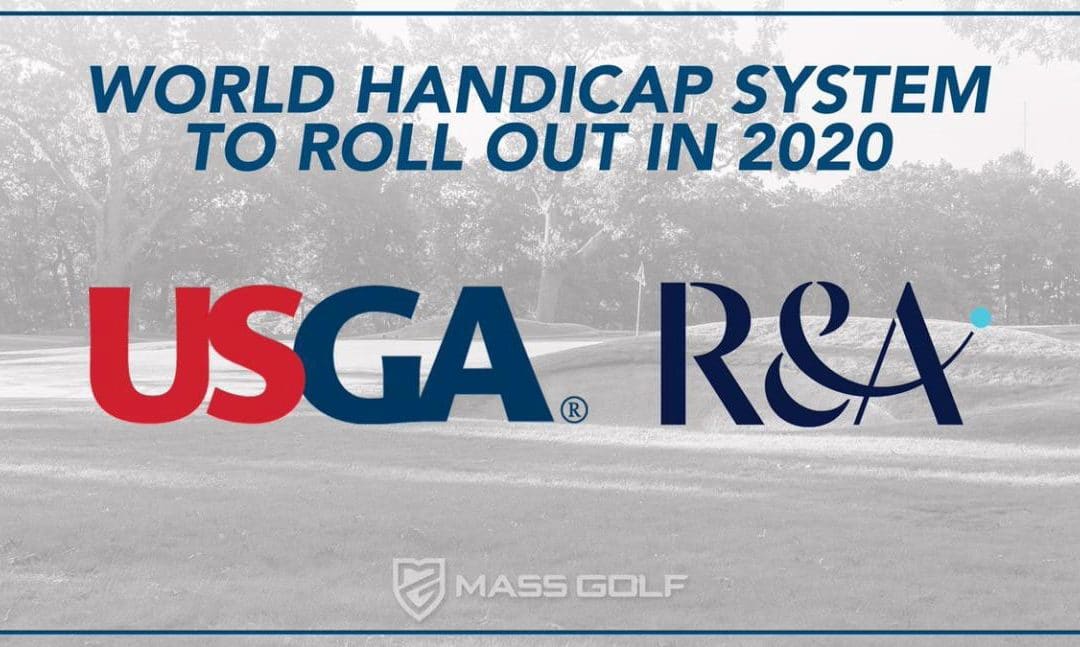 Golf’s governing bodies in 2020 will roll out a new handicapping system that changes the ways in which golfers can compare themselves against other players, allowing for the first time an apples-to-apples system in which handicaps more easily can travel around the world. 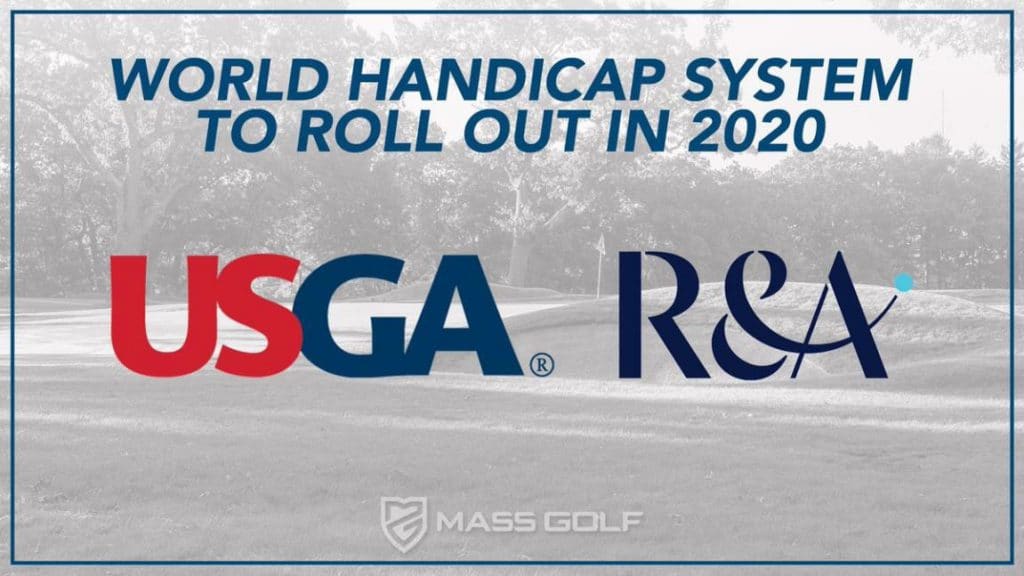 Things for U.S. golfers to know

First, their handicaps likely won’t change by much, but a few decimal points in their handicap index typically are in play. Second, the system takes effect the first week in January in the U.S., with roll-out staggered throughout 2020 in the rest of the world.

A third thing to keep in mind involves potential. The intent behind the World Handicap System, in comparison with the current USGA Handicap System, is to have a player’s handicap index represent demonstrated ability, replacing the intent to allocate strokes based on potential ability. Simply put, instead of trying to identify how well a golfer might play in the future based on potential, the new system takes a harder look at past per-formance. These are the five educational points the USGA is stressing:

The handicap index calculation is changing

A player’s number will be based off the best eight scores out of the past 20. For most U.S. golfers, the change will be minor, but players may see that their handicap index is different in January despite having not played.

Players will have a ‘playing handicap’

Slope rating and now course rating and par will be used to determine a “playing handicap,” allowing players to compete from different tees on the same course more easily.

The maximum hole score for handicap purposes will be limited to net double bogey (par + 2 + any handicap strokes received). For example, scratch players do, of course, make triple bogeys or worse. But for handicap scoring purposes, double bogey is the max.

Players’ handicap indexes will update the day after a score is posted. This replaces the current bi-weekly update method in the U.S. Event operators should take note, because they might have to implement new cutoff deadlines for handicapping instead of trying to update each participant’s handicap the day of an event.

Safeguards have been added to protect handicap indexes

The system will account for abnormal playing conditions, limit extreme upward movement of an index (largely to help prevent sand-bagging) and reduce a handicap index when an exceptional score is posted. Handicap committees can make adjustments in rare cases
when a player’s handicap index has been shown to be out of whack, such as when that player consistently outscores their index in competition.

If you have any questions about this new system, see Jim Bishop in the Pro Shop.