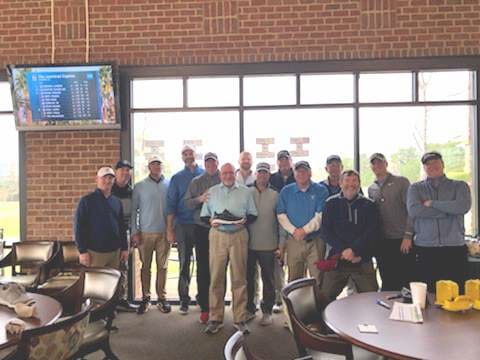 A new year is upon us and the Brickyard has an annual event called the Brick Cup series. What is the Brick Cup? It is a year long accrual of points for members who participate in tournament play. Members accrue points based on the number of tournaments they enter and how they play in those tournaments. At the conclusion of the tournament season, the points are added and the top five players receive awards and the top 32 point members are eligible to participate in a season ending team event for bragging rights and prizes.

The Top 5 overall Brick Cup Participants for 2019 are: