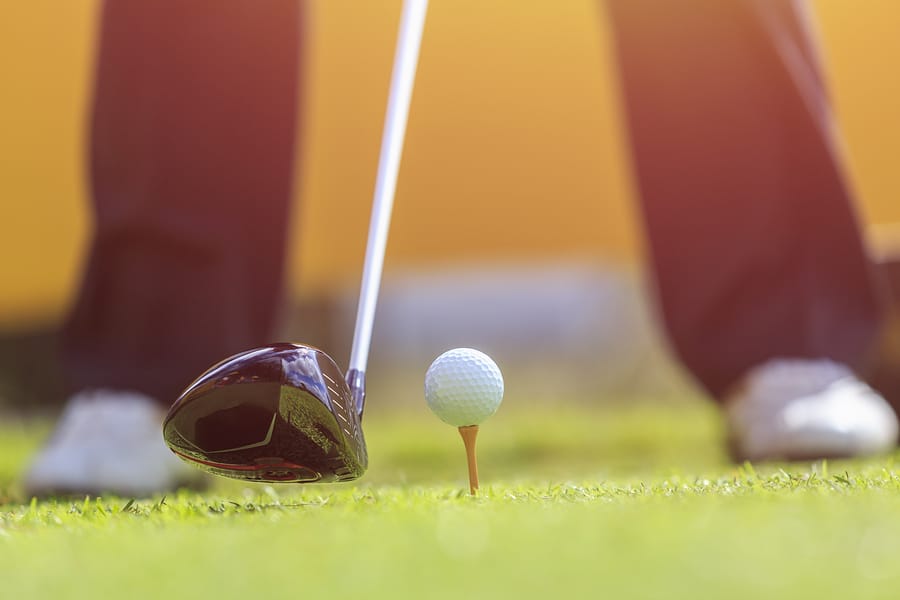 With the spring and summer months quickly approaching, we need to remember that there are things that we can do to speed up our pace of play. Ready golf is one of these things!

“Ready golf” is a commonly used term which indicates that players should play when they are ready to do so, rather than adhering strictly to the “farthest from the hole plays first” stipulation in the Rules of Golf.

Ready golf is not appropriate in match play due to the strategy involved between opponents and the need to have a set method for determining which player plays first. However, in stroke play formats, it is only the act of agreeing to play out of turn to give one of the players an advantage that is prohibited. On this basis, it is permissible for administrators to encourage ready golf in stroke play, and there is strong evidence to suggest that it does improve the place of play.

There is no official definition of the term, but examples of ready golf in action are: